A Russian newspaper has published evidence that the FSB used a neo-Nazi agent provocateur to try to entrap defendants in the “Network” case, who were then arrested and tortured Anti-fascists have launched an international campaign to defend Russian activists who have been arrested, tortured in detention, and charged with terrorism-related offences in the “Network” case. 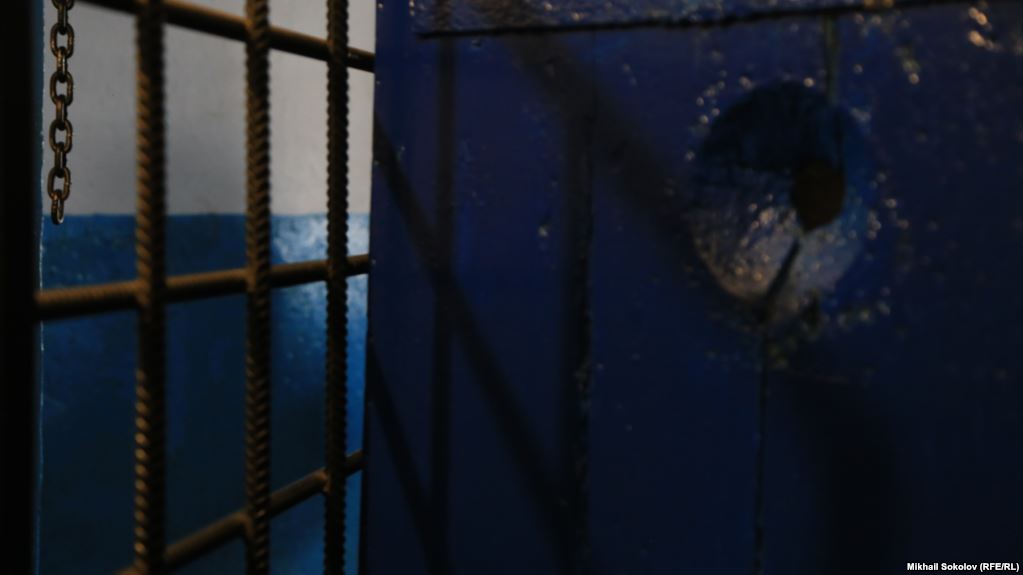 Penza-Petersburg “terrorism” case suspects Dmitry Pchelintsev, Ilya Shakursky, and Arman Sagynbayev have been formallyt indicted. Now Pchelitsev and Shakursky, who earlier were accused of involvement in the alleged “terrorist community” the Network, have been indicted for organizing it, per Article 205.4 Part 1 of the Russian Federal Criminal Code. Mediazona heard the news from the 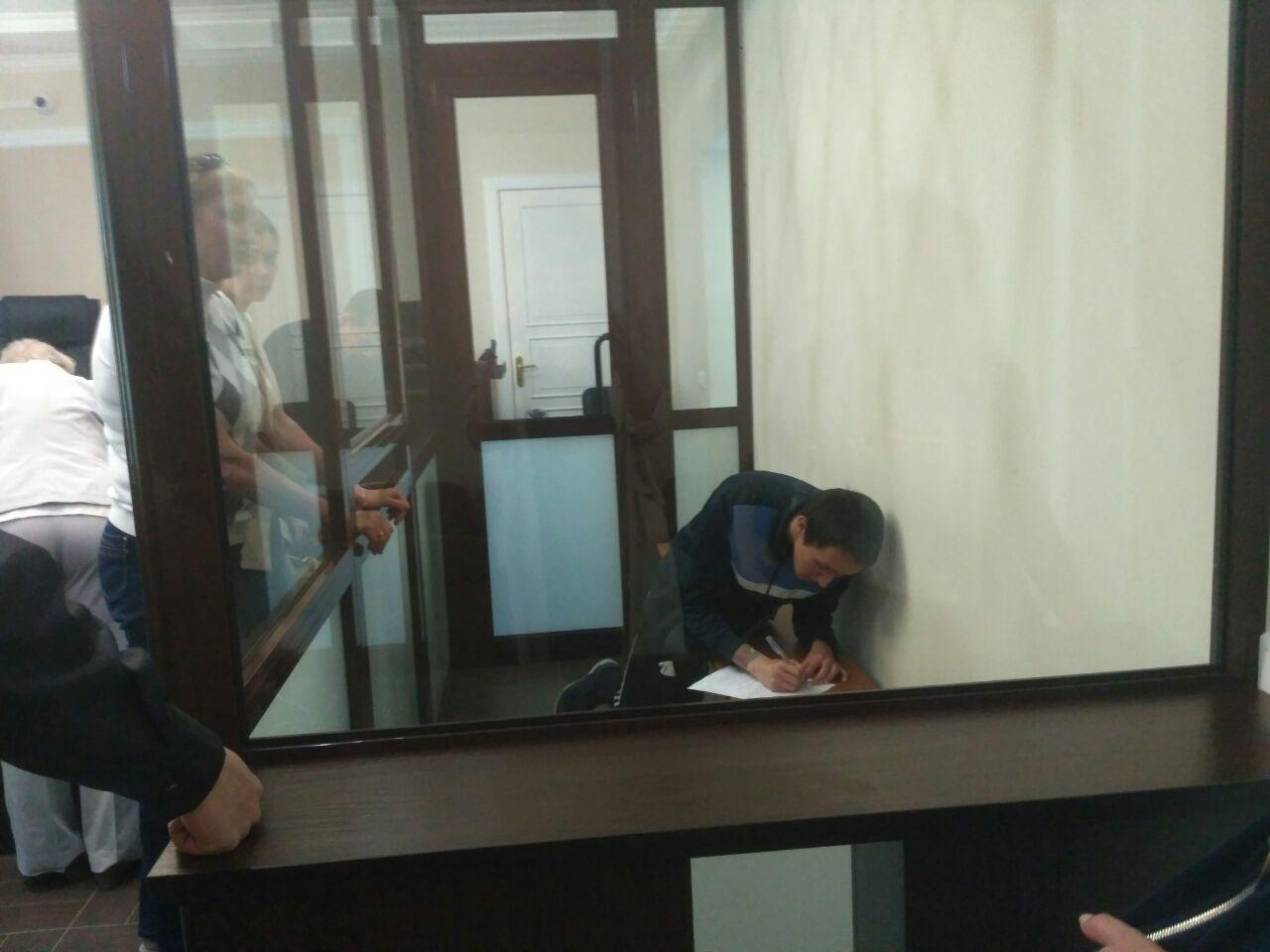 “Two Wires Came Out of the Box”: Penza-Petersburg “Terrorism” Case Suspect Arman Sagybayev Says FSB Tortured Him with Electrical Shocks in Minivan Antifascist and anarchist Arman Sagynbayev, who was arrested and remanded in custody as part of the Penza-Petersburg “terrorism” case, had until recently admitted his guilt. On September 4, he withdrew his confession, explaining

Two persons detained and arrested in the organization “Network” case , Mikhail Kulkov and Maxim Ivankin. About this OVD-Info learned from Elena Bogatova, the mother of the defendant of the same case, Ilya Shakursky. The court in Penza arrested Kulkov and Ivankin until September. Bogatova was waiting for a lawyer near the pre-trial detention center, 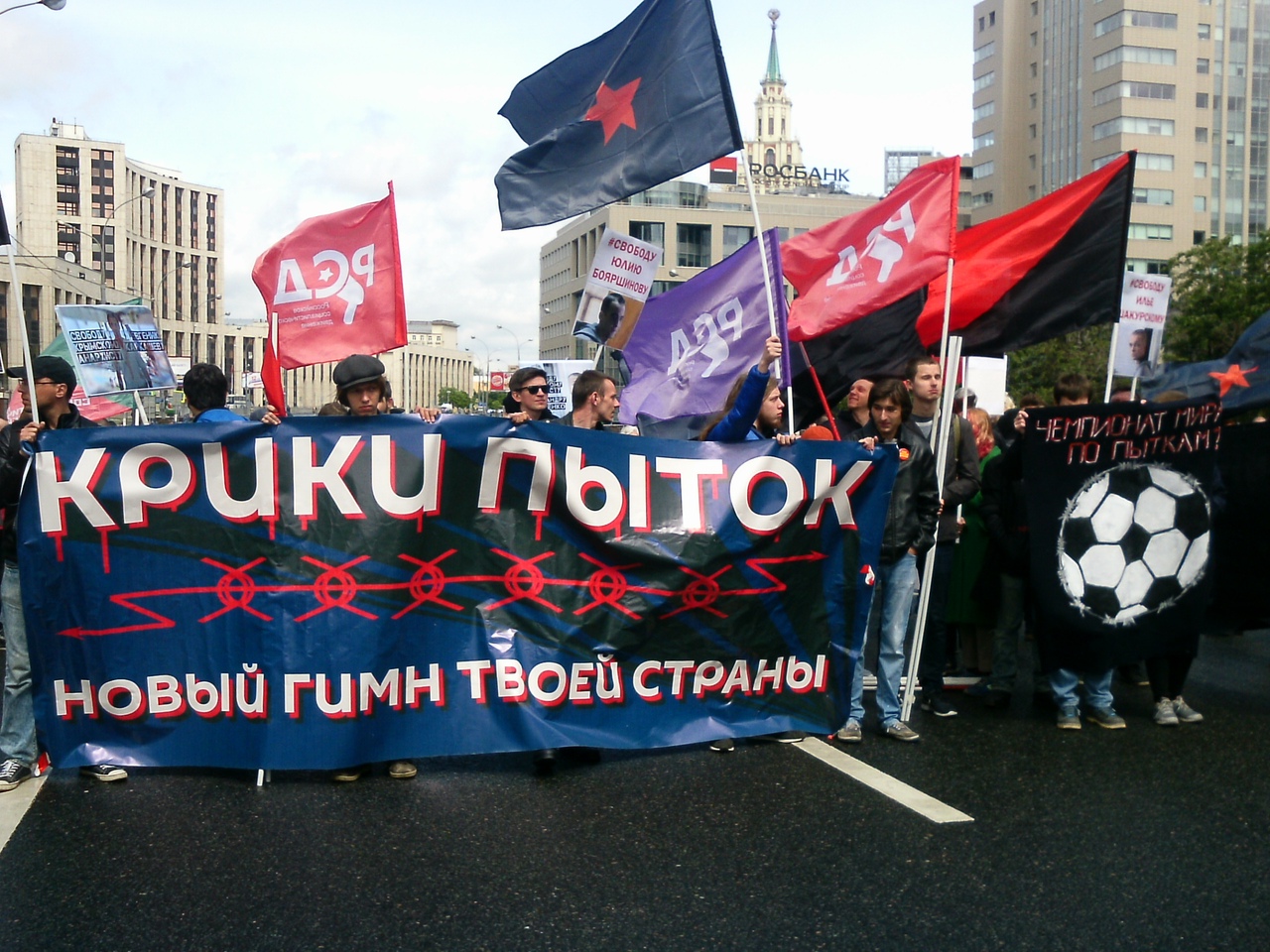 In mid-June, a court in Penza extended the arrest of several suspects in the so-called “Penza Case.” Nine left-wing activists from Penza and St. Petersburg are charged with creating a “terrorist group” that supposedly plotted to destabilize the country through a series of nationwide terrorist acts during the March 2018 presidential election and the FIFA

Last week, one of the main accused in the “Penza case”, 25-year-old Dmitriy Pchelintsev, told his lawyer Oleg Zaytsev during a questioning that the Penza FSB officers tortured him after he first reported the tortures. They demanded that Pchelintsev withdraw his accusations against FSB officers. Whereas initially he gave in to the pressure and told

Yelena Bogatova, mother of antifascist Ilya Shakursky, one of the young men accused in the so-called Penza-Petersburg “terrorism” case (aka The Network case) has filed a complaint against attorney Mikhail Grigoryan with the Moscow Bar Association and the Penza Bar Association. Mediazona has a copy of the complaint in its possession. In the complaint, Ms.

A FSB investigator and NTV reporters have pressured Yelena, mother of Ilya Shakursky, one of the nine young men charged so far in the so-called Network case, as reported in a communique by the Parents Network, a committee of relatives of the young men, who have been accused of involvement in a “terrorist community,” allegedly

Ping, Ping, Ping: A Report from the Remand Extension Hearing of the Defendants in the Penza “Terrorism” Case