A recent public action in support of tortured anarchists in the city of Chelyabinsk has led to a backlash. Here, two people reveal how they were tortured by the FSB.

In late January, news that Viktor Filinkov, a left-wing activist and computer programmer, had disappeared (24 January) at St Petersburg’s Pulkovo airport was followed by arrests and searches (26 January) at the apartments of anti-fascist activists in the city. When Filinkov then surfaced in court and pre-trial detention, he stated he had been tortured by 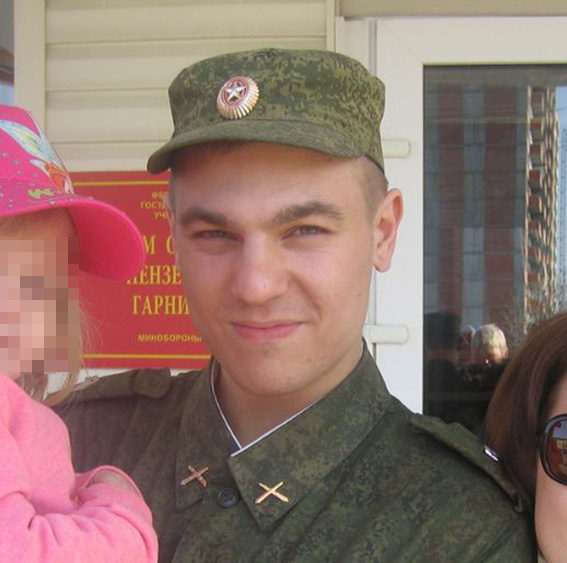 “He Would Check My Pulse by Touching My Neck and Monitor My Condition.” Arrested Penza Antifascists Talk about Electric Shock Torture in Remand Prison Basement