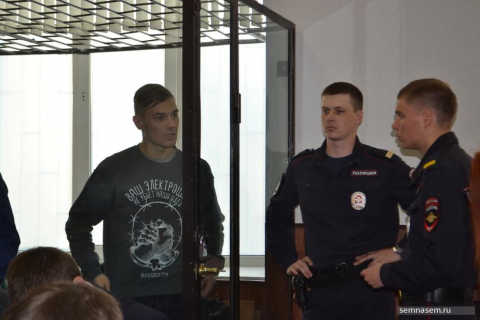 Since 2017, the Russian security services have been investigating over a dozen Russian anarchists and anti-fascists for their role in an alleged terrorist plot. According to the FSB, these young men were part of an organisation called “The Network”, a “terrorist group” that allegedly planned to “stir up people for the purpose of destabilising political 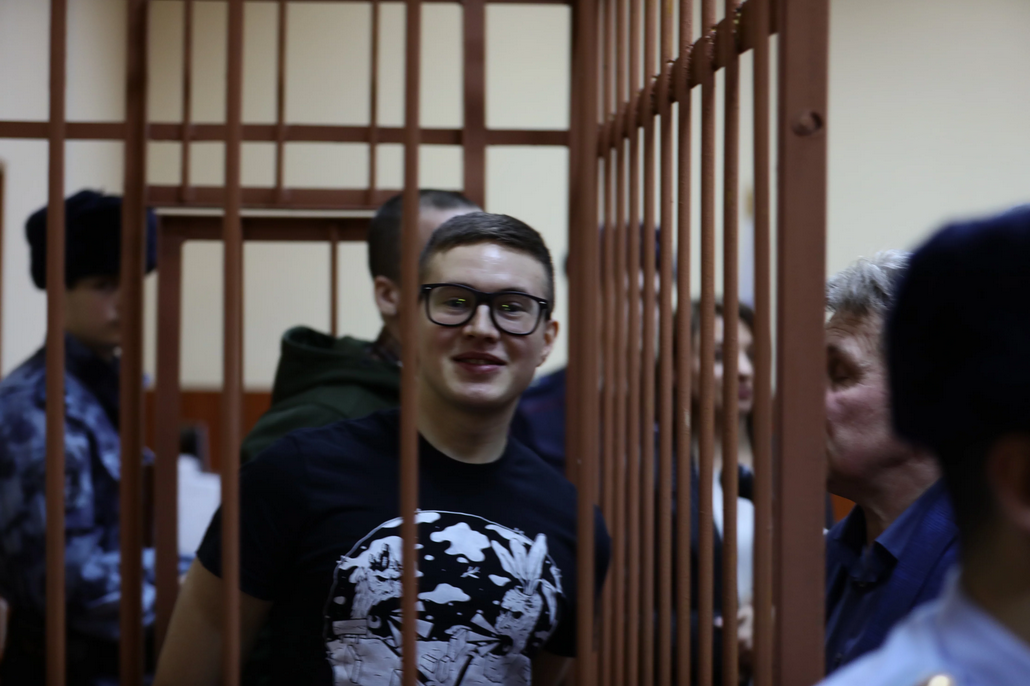 Captain Maxim Volkov, expert of the St. Petersburg department of the Federal Security Service (FSB), records voice samples for phonoscopic examination of a conversation between Victor Filinkov and Yulian Boyarshinov. Voice samples will be examined by the “North-Western Center of Expertise” of the Ministry of Justice. Expert Volkov said that each accused should introduce himself,

Jordan and Maidan: The Network Trial, Day Three Sergei Kagermazov OVD Info April 11, 2019 Yuli Boyarshinov in court. Photo by David Frenkel. Courtesy of OVD Info The left-wing radical community Network existed, but its young anarchists were training to fend off attacks by ultra-rightists when and if a coup like the one that took 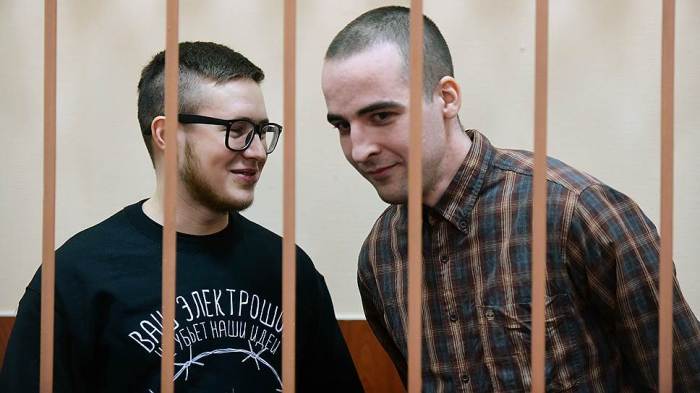 Petersburg Network Trial Defendants Viktor Filinkov and Yuli Boyarshinov. Photo by Alexander Koryakov. Courtesy of Kommersant Prosecution Tries to Pin “Code” on Network Defendants Anna Pushkarskaya Kommersant May 21, 2019 The Volga District Military Court rejected the defense’s motion to send the Penza segment of the so-called Network case back to prosecutors. The prosecution has